The Latest in Industry Events

Keep up with the industry trends 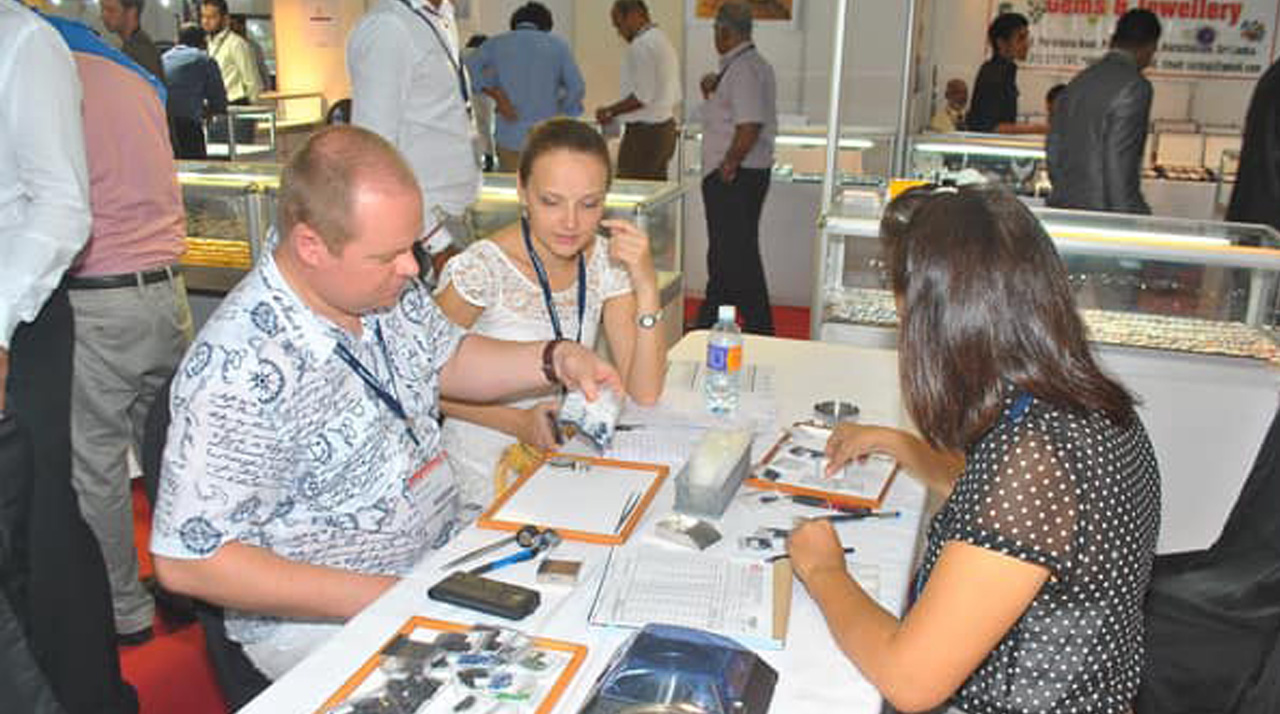 Building the brand of the Ceylon Sapphire on a Global Stage.
Sri Lanka has been known as the island of gems for over thousands of years and this island nation is one of the five most important gem-bearing nations in the world.
Foreign promotion is a key aspect of marketing gemstones globally, it is a vital platform that enables the social and cultural exchange between countries. SLGJA initiated one of its largest foreign promotion campaigns on the 26th of February 2022 at the Expo 2020, Dubai. Honouring “Sapphire Day” at the expo, Sri Lanka showcased over 50 pieces of the finest Sapphires worth $100 million. The exhibition featured some of the most breathtaking sapphires the country has produced. It was the first time in history that some of the largest most valuable sapphires were showcased under one roof. A contingent of 15 SLGJA members exhibited a variety of precious Sri Lankan gemstones. The event was initially promoted to the global media before it officially opened its doors on the 26th of February for public viewing. A promotional video titled “Sapphire Sri Lanka” was launched to promote both gems and tourism in Sri Lanka. The video was promoted on Social Media targeting a number of prospective countries from the USA, Middle East, Germany, France, India, Hong Kong, China, Taiwan and Singapore.
SLGJA along with the Gem and Jewellery industry has worked tirelessly to promote gemstones as well as tourism to the world. Despite the strict regulations faced post-Covid-19 Sri Lankan dealers exhibited in a number of trade shows around the world from Tucson, Las Vegas to Gem Geneva with many hoping to take part in the next show in Singapore in September 2022. As digital platforms become one of the largest forms of advertising, the industry has taken the leap by launching a video series across all social media platforms. The Gem and Jewellery industry has provided their contribution towards the planned Free Trade Agreement with China in order to promote gems to the market and export local gemstones at 0% duty or preferential low duty.
FACETS Sri Lanka is one of the industry’s largest promotional events and is the only international gem show held annually in Sri Lanka. Launched 32 years ago, FACETS Sri Lanka has placed Sri Lanka on the international map as a hub for precious gemstones. Hosting a number of local and foreign exhibitors FACETS Sri Lanka showcases a variety of exceptional gems and jewellery, as well as attracting a large number of international trade visitors. The 30th FACETS Sri Lanka show is planned to take place in the first week of January 2023. Due to the ongoing crisis in Hong Kong, it poses a great opportunity for Sri Lanka to brand itself as a hub for Gem and Jewellery exhibitions in Sri Lanka.
With the current economic crisis, Sri Lanka faces, foreign promotions are more important than ever. SLGJA aims to promote Sri Lankan gems as well as tourism aggressively through all its platforms. As the country faces negative press due to the current financial crisis SLGJA understands the importance of foreign promotions in order to build the country’s image. All promotional campaigns will aim to feature the beauty of Sri Lankan tourism from its wildlife to beaches alongside the world-renowned gems and jewellery the country is home to. Sapphires are one of the country’s oldest export products and the Ceylon Sapphire is one of the most unique gemstones in the world with a recorded history of over 2300 years. Promoting gem exports significantly will contribute to providing some instant relief to the ongoing foreign exchange crisis the country faces. With the right policies adhered to by the government, such as ease of doing exports and continuous government support to promote the Ceylon Sapphire, we believe that an increase in gem exports will have a significant impact on the economy. “Promotions add value to tourism, our aim is to build the brand value of the Ceylon Sapphire ensuring that every tourist that visits the island invests in a sapphire as part of their bucket list.” Says Mr Altaf Iqbal Vice-Chairman - Foreign Promotions and Trade Fairs and Chairman -FACETS Sri Lanka Exhibition. 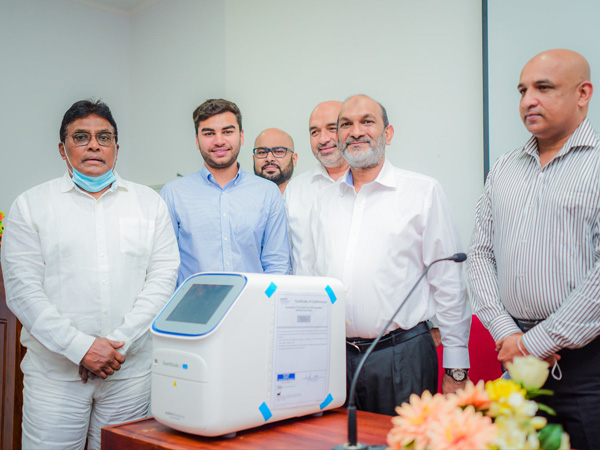 Support of the nation’s fight against the pandemic

In support of the nation’s fight against the pandemic, the Sri Lanka Gem & Jewellery Association (SLGJA) donated a new PCR Machine worth 5 Million R.... 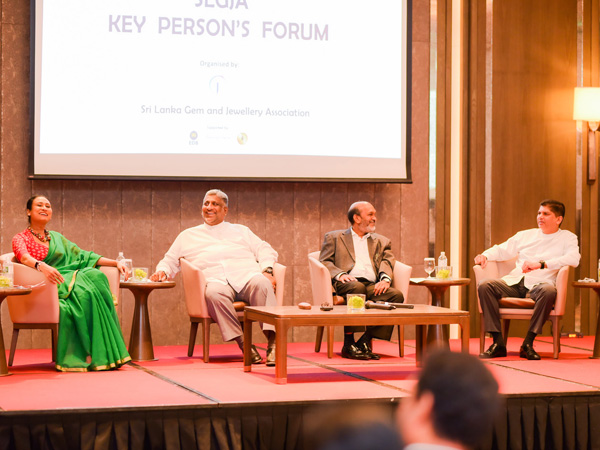 We concluded the second Key Person's Forum on the 31st of March at Shangri-La Colombo Hotel in a very successful manner..... 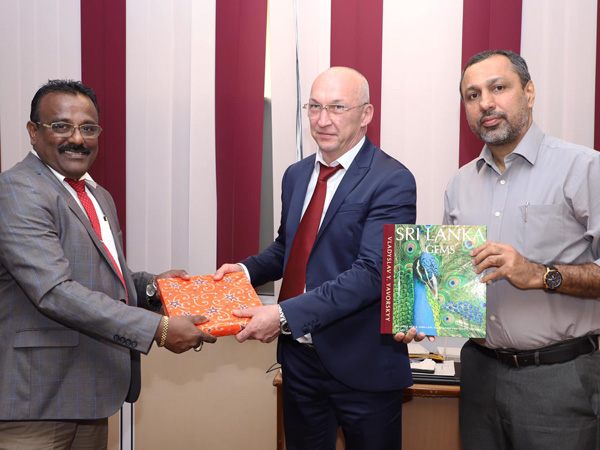 Representatives of SLGJA together with the senior officials of NGJA and a High Profile Business delegation from Russia had a meeting yesterday Wednesd....